Manos is a collaborative project, dedicated to analysis and dissemination of information about the treasure-trove of some 3,000 surviving manuscripts of Spanish classical theater. 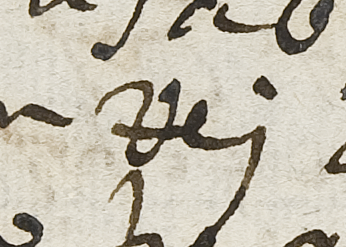 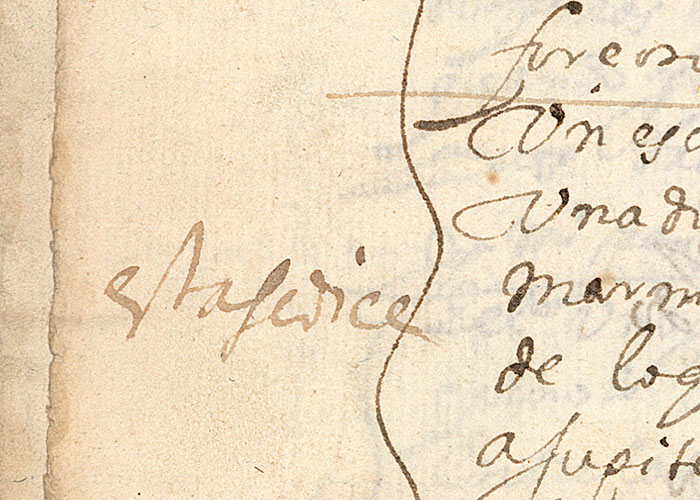 Analyst – the scholar who has studied the traits of a specific manuscript.

Anthology – a number of manuscripts bound together in a given collection. Most frequently, autos sacramentales.

More from The Glossary

More from the Blog